Just like its precursor Varseo, the new 3D printer BEGO Varseo S joined the selected circle of advanced solutions of the German industry. Already in 2015 and 2016, the Varseo 3D printing system from the dental specialist was awarded with the "Best Of" seal of the INDUSTRIEPREIS in the category Medicine technology. The jury was impressed by the new smart 3D printing generation, which was presented for the first time at the International Dental Show (IDS) 2017.

With this honoring BEGO again belongs to the top flight of the submitted applications of the INDUSTRIEPREIS 2016 and therefore officially to the famous “Network of the Best“ in the Federal Republic of Germany. The top-class jury of 30 experts composed of professors, scientists, industry experts and specialist journalists praised in particular the high economic and technological benefits of BEGO’s in-house developed 3D printing system for the dental sector.

Dennis Wachtel, Head of Product Management at BEGO Bremer Goldschlägerei and BEGO Medical, is delighted with the award: "We already have a very good start with high demand and enormous interest at the presentation of our new 3D printing system Varseo S at this year's IDS in Cologne, the world's largest dental fair. The first award for our new 3D printer confirms to us that the efforts of the past months have paid off."

With the new Varseo S, BEGO offers a further development of the Varseo 3D printer for fast, simple and cost-efficient fabrication of a wide range of indications (such as models, drilling templates, occlusal splints, CAD/Cast partial denture frames or individual impression trays) made from resins. The 3D printer, developed with dental laboratories and for dental laboratories, offers besides an extensive and expandable range of materials and indications a high construction speed independent of the number of elements to be produced. Due to the 30% larger building plate compared to the previous Varseo model, the simultaneous printing of even more objects is now possible. Independent studies also confirm the high structural accuracy, which is very important in dental technology. In addition, the network capability of the compact device allows a fast BEGO service via remote control.

The Varseo S 3D printing system includes, in addition to the Varseo S and a light-curing device, scientifically tested materials, software tools and services and is "MDR ready". Validated processes from scanning to finishing and the associated process documentation provide users the certainty that future requirements on the production of medical devices will be met in compliance with the Medical Device Regulation (MDR).

The INDUSTRIEPREIS was awarded for the 12th time this year by Huber Verlag für Neue Medien GmbH for particularly innovative and advanced solutions and is one of the most significant prizes for industrial companies in Germany. Numerous applications submitted under the motto "Connecting Industry" led to the fact that the last year's recruitment record could be reached again. The INDUSTRIEPREIS is awarded in 14 categories. 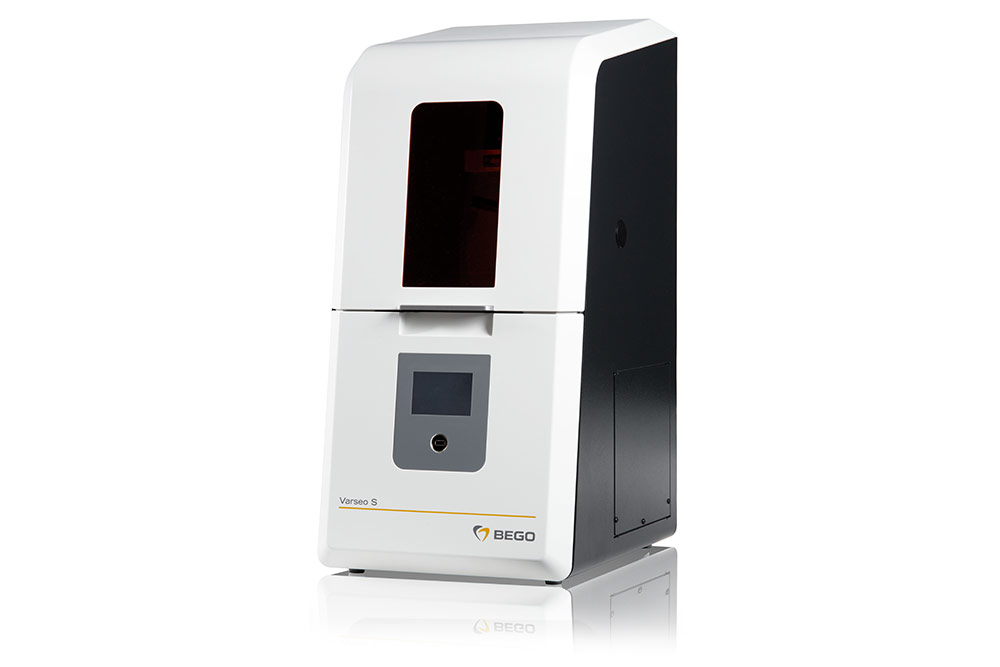 The new BEGO 3D printer Varseo S was awarded with the "Best of" seal of the INDUSTRIEPREIS 2017. 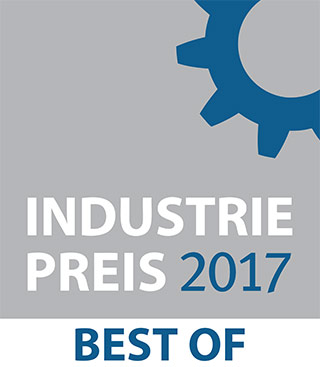